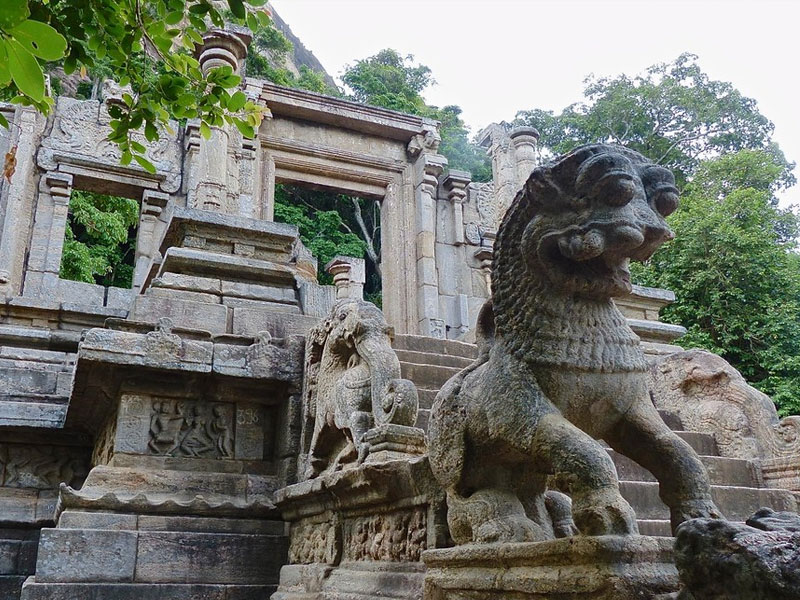 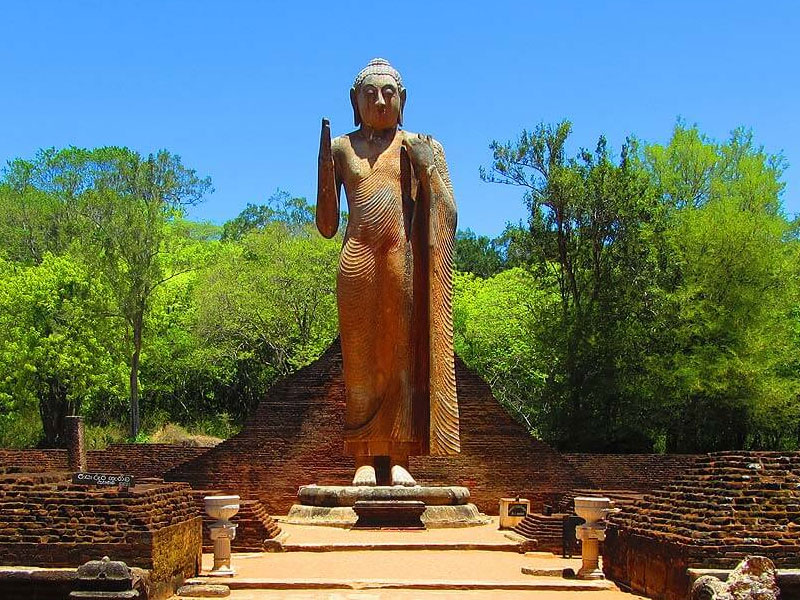 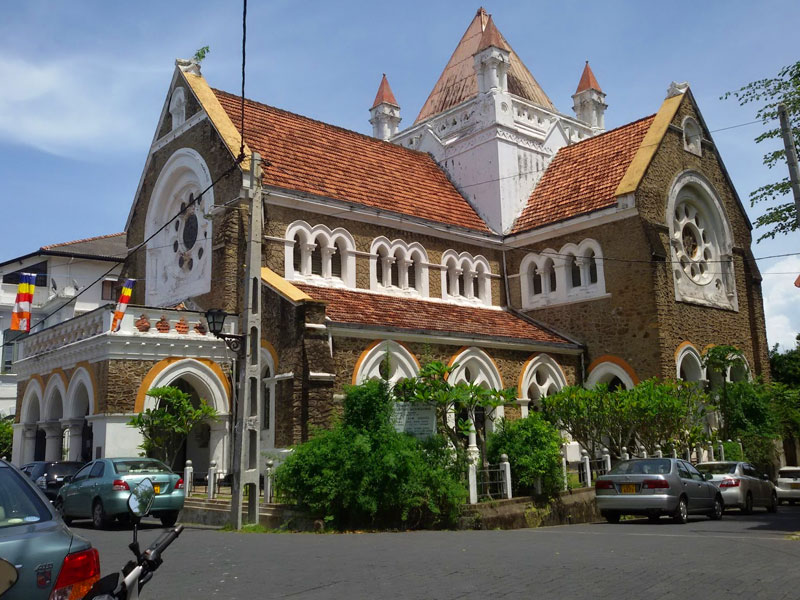 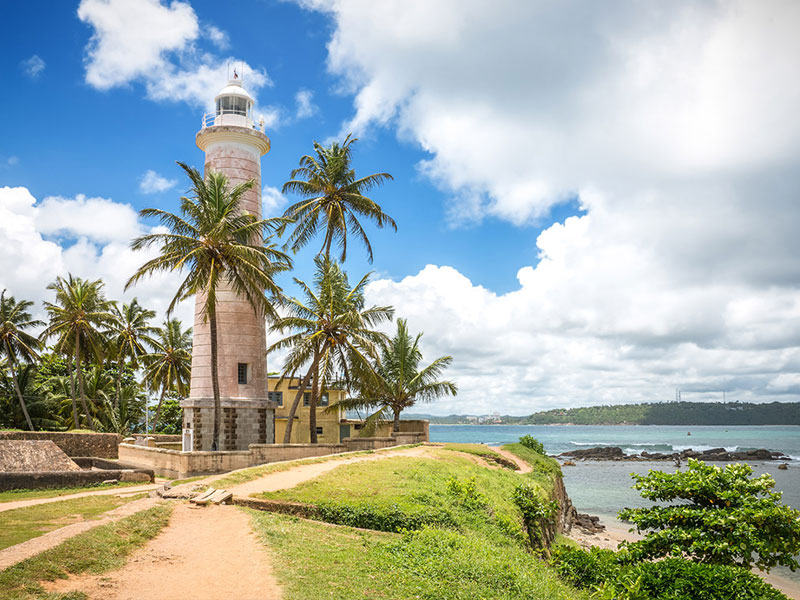 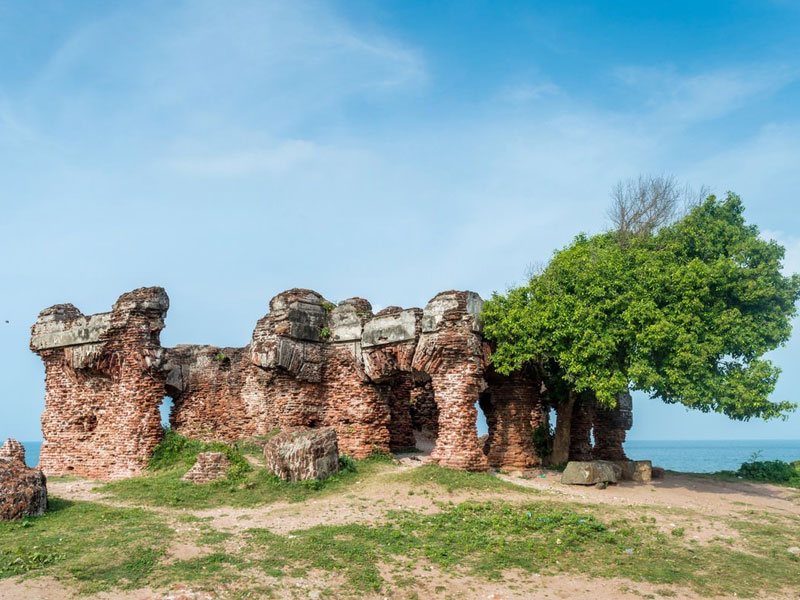 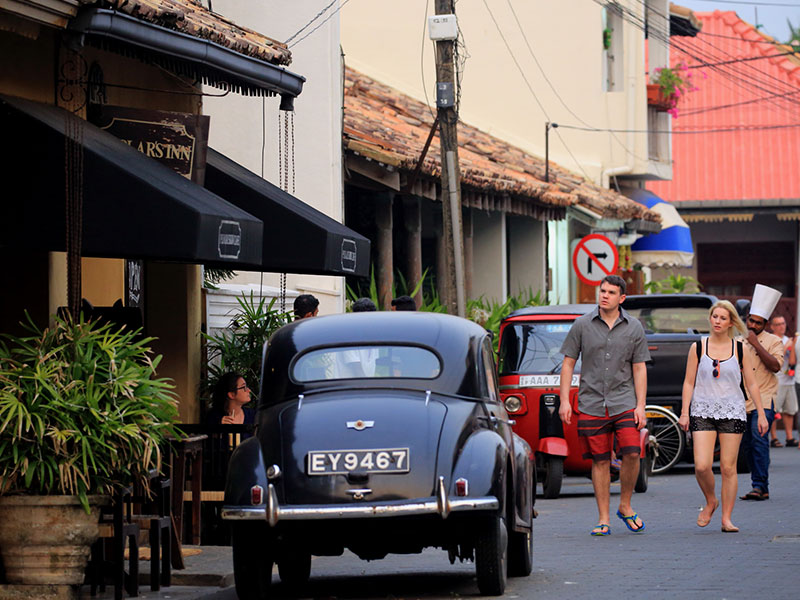 Sri Lanka or Ceylon as it was called before its became a republic within the Commonwealth in 1972 is a little island in the Indian Ocean that is home to an unbelievable cultural kaleidoscope of ancient temples, monasteries, palaces, Buddha statues, ancient cities, holy mountains, cave complexes and immortal paintings, all belonging to a past dating back 2500 years. Adding significance to this cultural treasure trove are the breathtakingly beautiful colonial period edifices such as vast tea plantations, magnificent forts, lighthouses, railroad wonders, aristocratic mansions, estate bungalows, commercial buildings, bridges, churches and wartime cemeteries.

Archaeological evidence indicates that Sri Lanka was home to Paleolithic (Homo erectus) also known as the Old Stone Age people from around 300,000 BP and even as early as 500,000 BP. Strong evidence indicates prehistoric settlements by about 125,000 BP. Furthermore it is known that a group of Mesolithic hunter gatherers known as the Balangoda Man (named after the place where his remains were found) probably the first modern inhabitants of the island who lived in caves prior to 34,000 BC. Several of these caves, namely the Fa-Hien, Batadombalena, Beli-lena, Alawala and Nilgala bear ample testimony to the existence of this anatomically modern man in South Asia. Later evidence shows large settlements, believed to be before 900 BC at Anuradhapura indicating the existence of an Iron Age culture. Nevertheless the earliest known-inhabitants of the island were probably the Indigenous Veddahs, hunter-gatherer people numbering around 3,000 whose descendants still live in the Uva Province of Sri Lanka.

Since ancient times Sri Lanka was ruled by sovereigns; a royal dynasty with 181 monarchs that lasted over 2000 years. The first recorded King of Sri Lanka was Prince Vijaya (543 – 505 BCE) who established the Kingdom of Tambapanni and the last being Sri Vikrama Rajasinha (1780 -1832) of the Kingdom of Kandy. The monumental feats of the ancient monarchs were monumental irrigation schemes, reservoirs, palaces, temples, stupas, cave temples, royal baths, landscaped gardens and awe-inspiring sculpture are still evident in most parts of the country bearing ample testimony to a proud heritage of over 2500 years.