A more that 2500 year history is the base on which the heritage of Sri Lanka thrives. In fact almost every region of Sri Lanka boasts of heritage sites that carry tales of Kings and Kingdoms, archaeological relic sites and awesome monuments such as gigantic stupas, rock temples, murals, statues carved out of rock, royal palaces, monasteries, rock fortresses and mind-boggling irrigation feats.

" An inspiring past, a legacy revealed! " 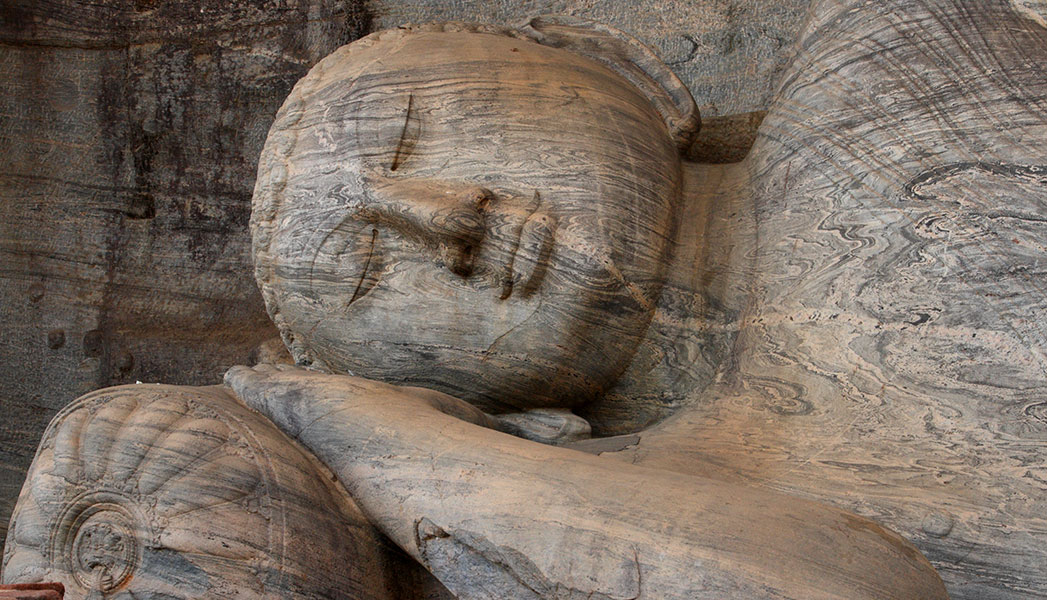 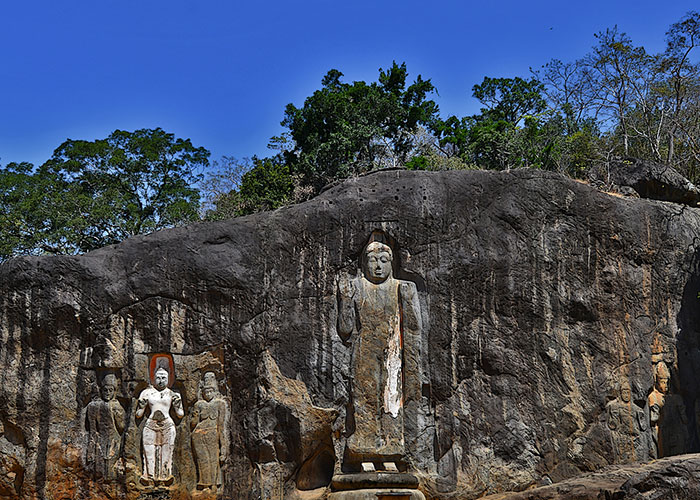 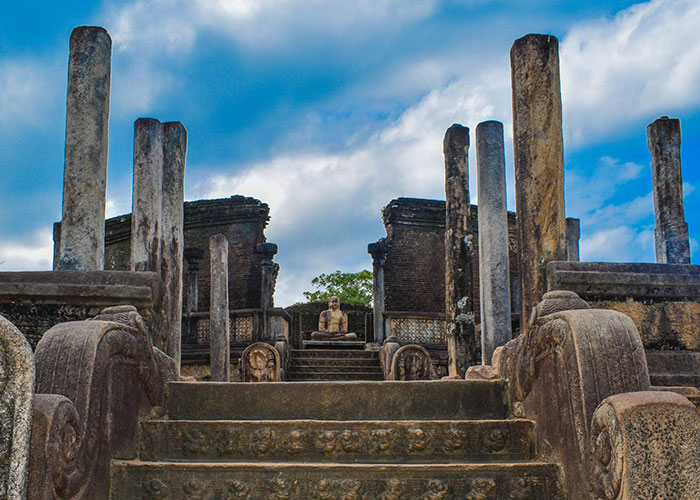 From the hundreds of heritage sites found around the country, the Cultural Triangle which includes Anuradhapura known as the first capital of the country (4th century BC), Polonnaruwa a Royal Capital (before 1070 AD), Sigiriya the rock fortress in the sky (5th century BC), The Cave Temple Dambulla – the largest and best preserved cave temple complex in Sri Lanka (first century BCE) and Kandy- the last Royal Capital of the Sinhalese Kings (1592 – 1815) are the most popularly visited and recognized as UNESCO World Heritage sites.

The other interesting yet less frequented sites which deserves a visit are the Avukana – a large granite rock granite carving of the Buddha, in Kekirawa, Ritigala, an interesting mountain with an ancient monastery, the forest monastery at Arankale, The ancient Buddhist temple in Thanthirimale and the exceptional rock fortress complex in Yapahuwa. Travel into a glorious past, explore, experience and discover the tremendous heritage might of little Sri Lanka! 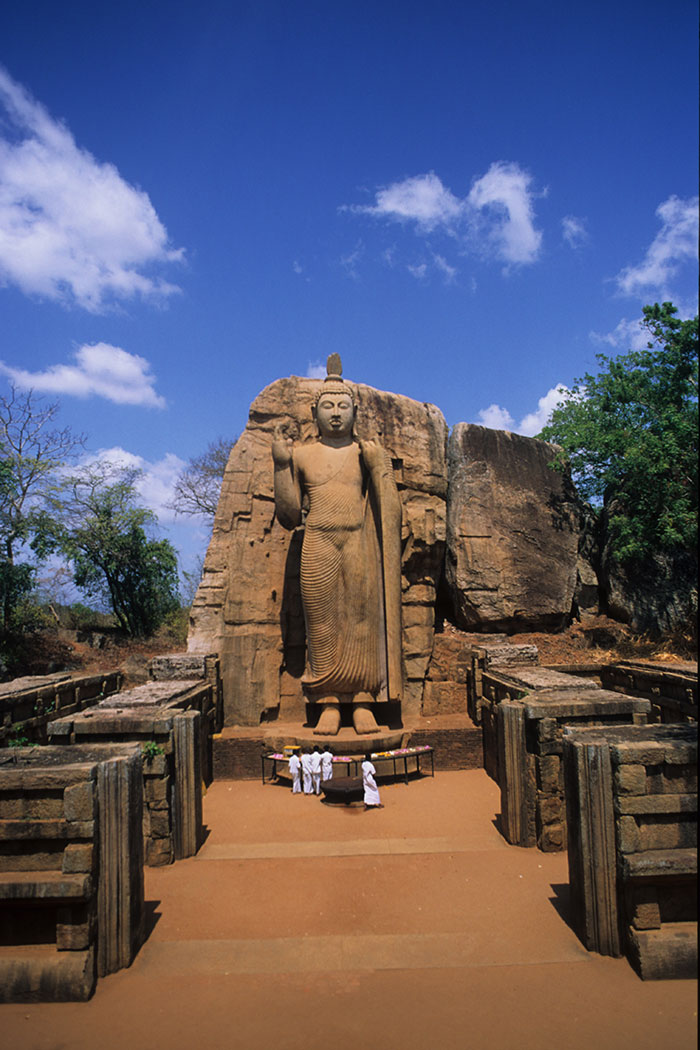 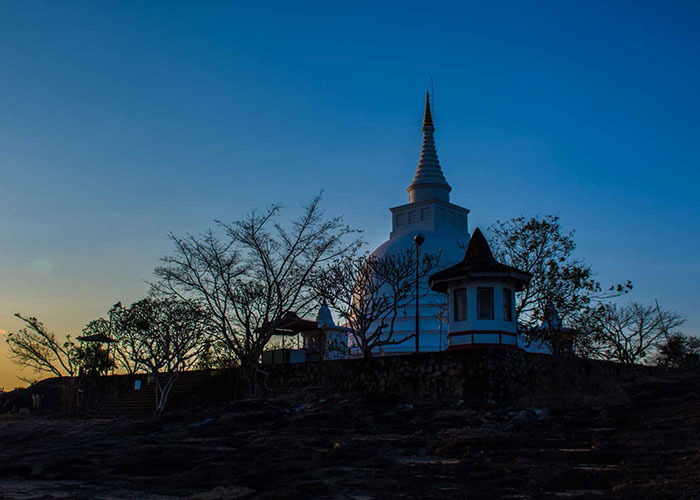 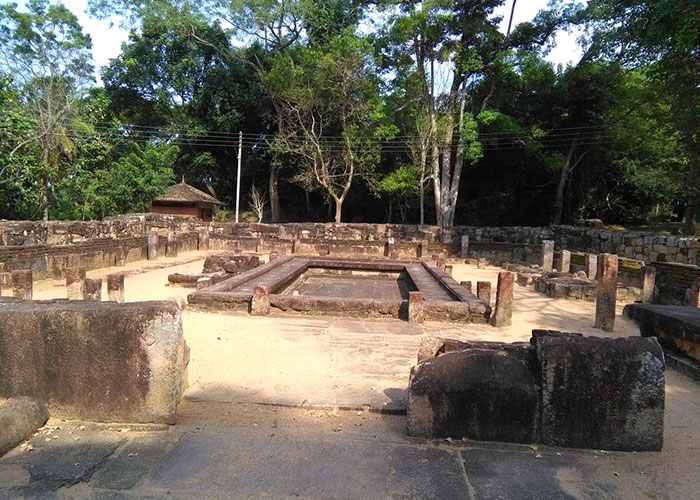 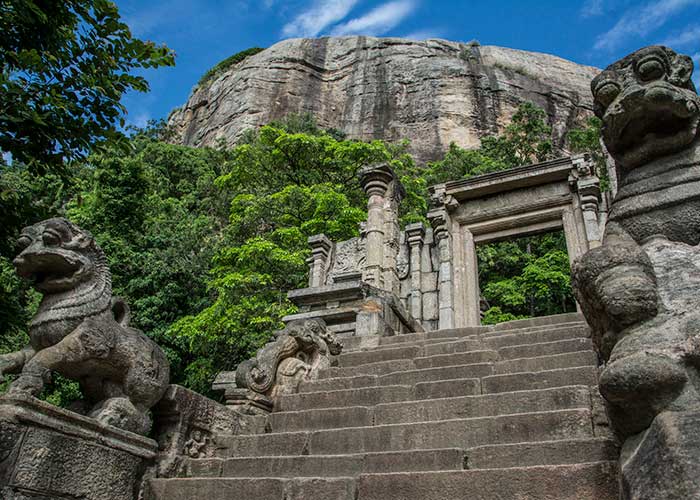