Jaffna District, the northernmost region of the Island of Sri Lanka, is one of the oldest habitation sites in Lower South Asia, populated by Tamil speaking people. Jaffna is situated within ten degrees of latitude to the north of the equator. It is in close proximity to the sub-continent of India and separated from it by the Palk Strait and the Bay of Bengal.

The peninsula is actually almost an island; only the narrow causeway known as Elephant Pass - for once elephants did wade across the shallow lagoon here connects Jaffna with the rest of Sri Lanka. Jaffna is low lying; much of it covered by shallow lagoons, and has a number of interesting islands dotted offshore. In all it covers 2560 square km (999 square miles). With just under 900,000 inhabitants, the district of Jaffna is one of the most densely populated areas of Sri Lanka, second only to Greater Colombo.

Most of the area is dry and sandy, and the most common tree is the palmyra palm with its elegant fan-like fronds. Locals here tap it for toddy, the sap from its cut flowers; like the sap of the coconut or kittul palms, this liquid can be distilled to make arrack or processed into jiggery, palm sugar. The leaves of the fan palm may be skillfully folded to make a beaker for toddy, but you more often see them serving as decorative fences around almost all the settlements.

The flat Jaffna Peninsula is made of limestone, unlike most other parts of Sri Lanka. The porous stone absorbs the rain very quickly and conveys it to the water table. This forms a specifically lighter layer, "swimming," as it were, on the salt water of the Indian Ocean that permeates the rock on all sides up to sea level. Open tanks are not practicable here, and fresh water has to be obtained from wells.

Jaffna has it all, friendly people, a rich culture, salubrious climate and a picturesque environment go to make it a veritable traveler's paradise. Now that the guns have fallen silent and peace is in sight, domestic tourism in this long forgotten northern retreat is gradually catching on. After almost 20 years, travelers now can reach Jaffna either by land or air. The flight, from Colombo to Jaffna, is just under one hour and is quite enjoyable as the plane does not travel at too high an altitude. 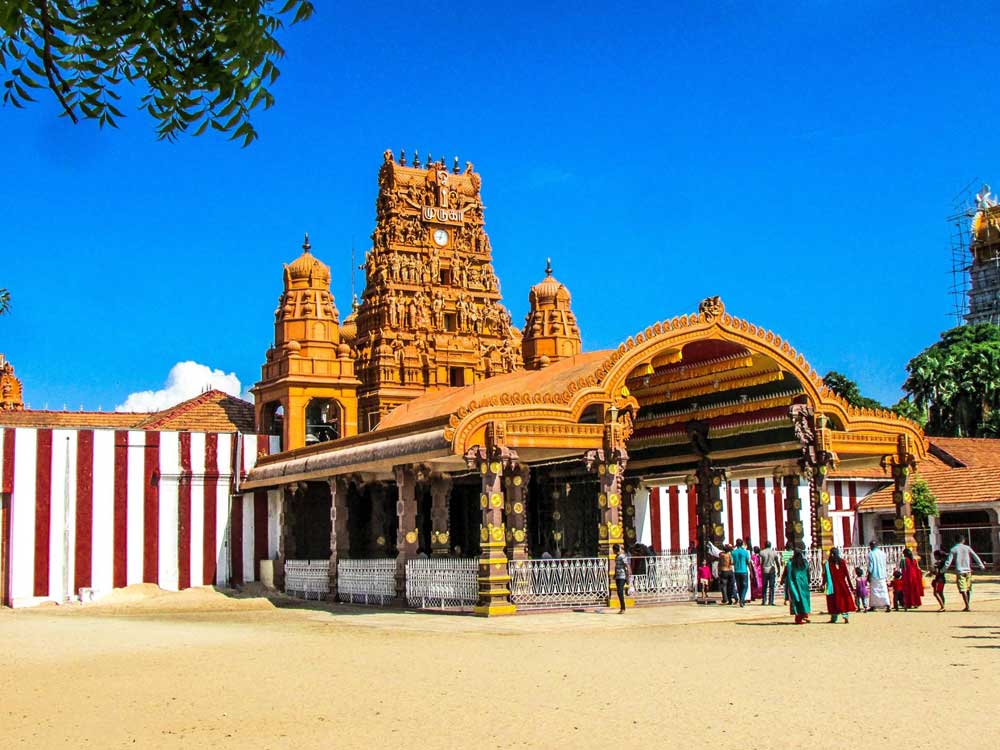 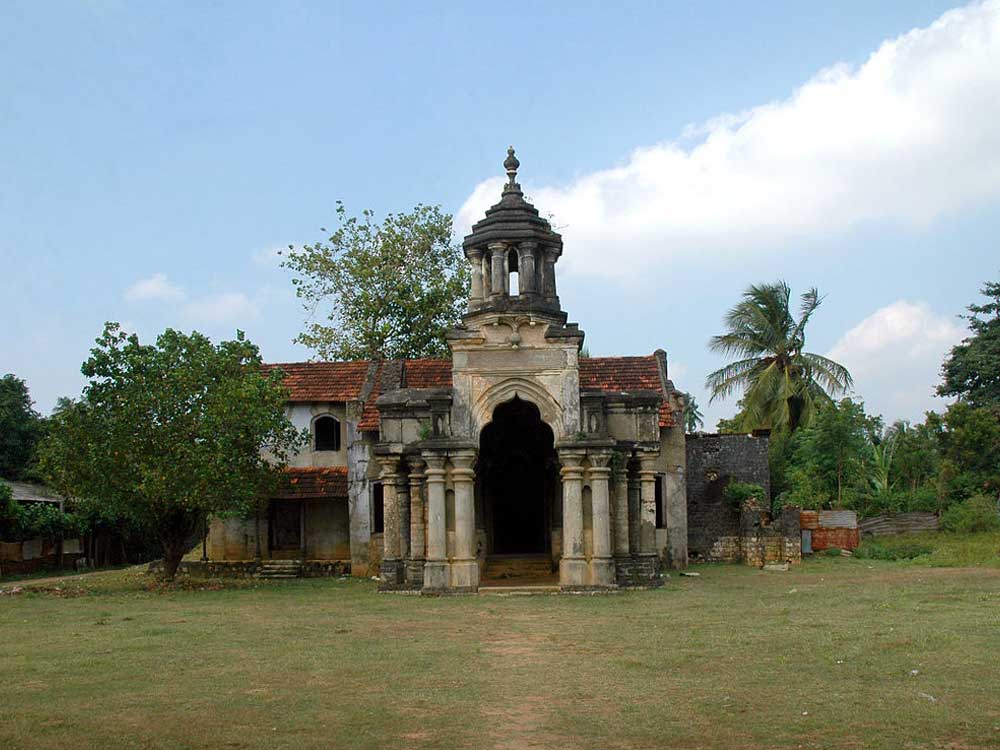 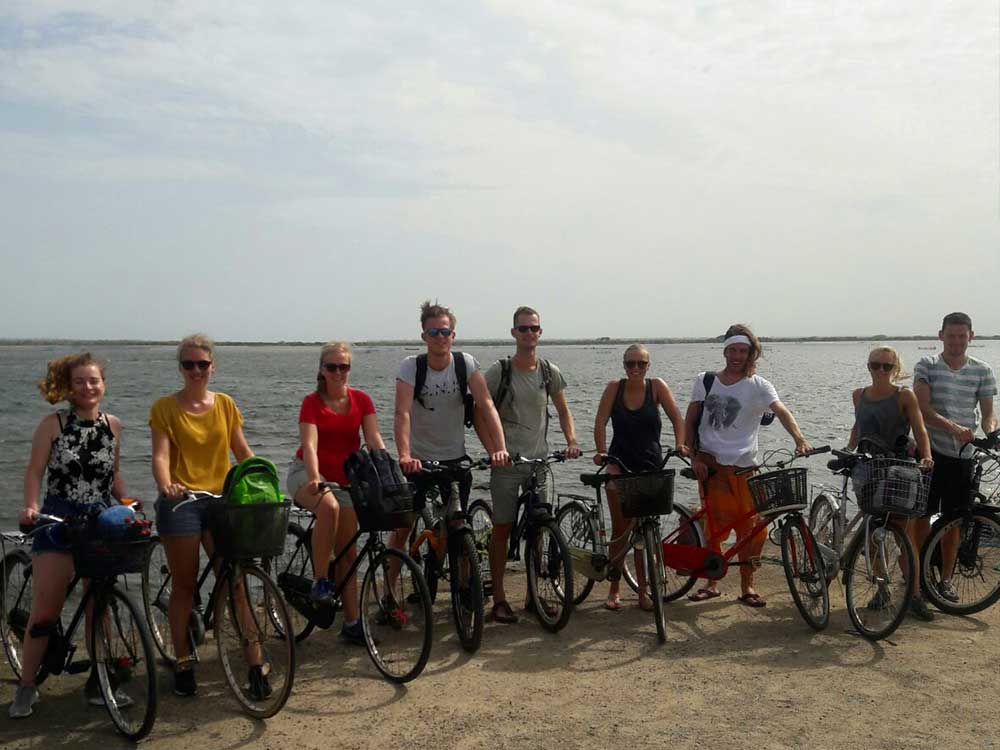 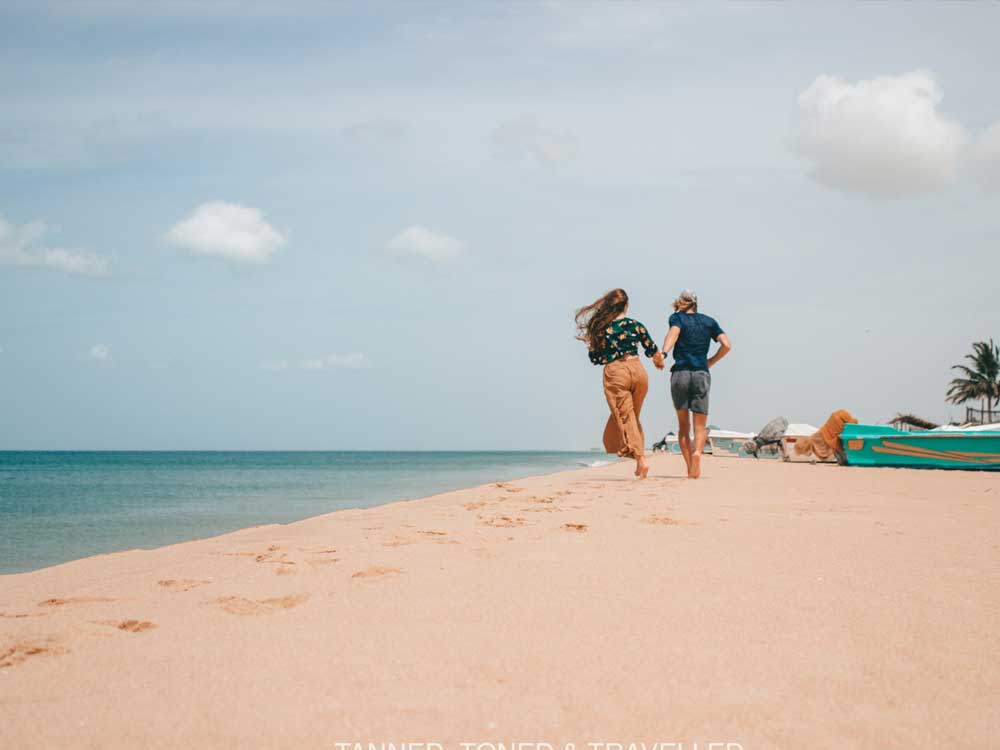 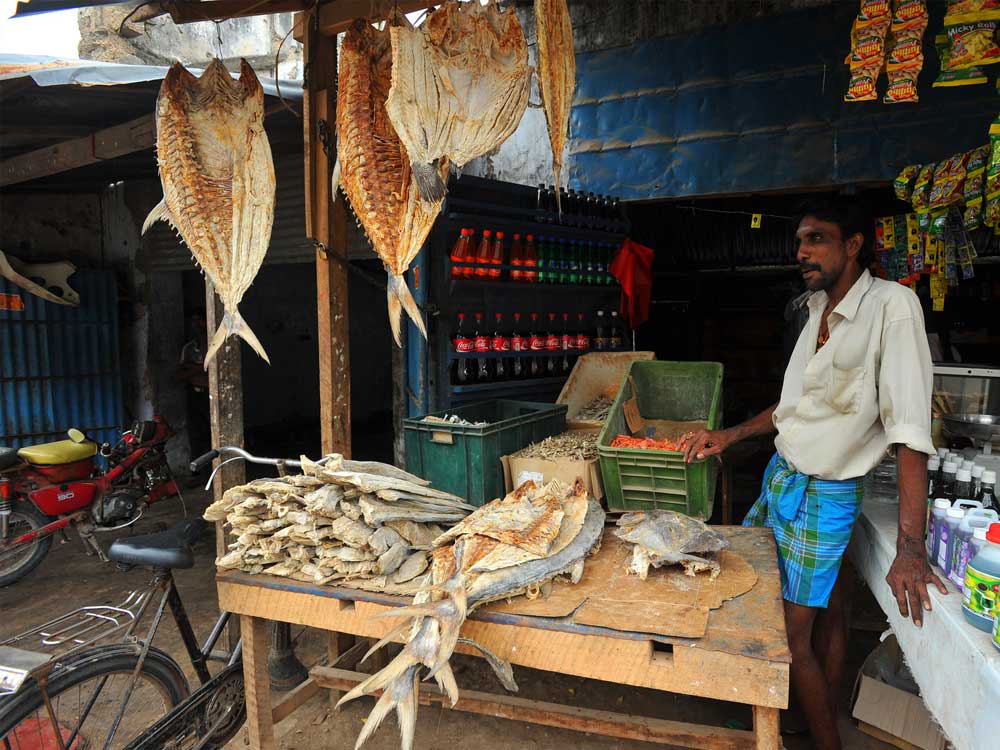 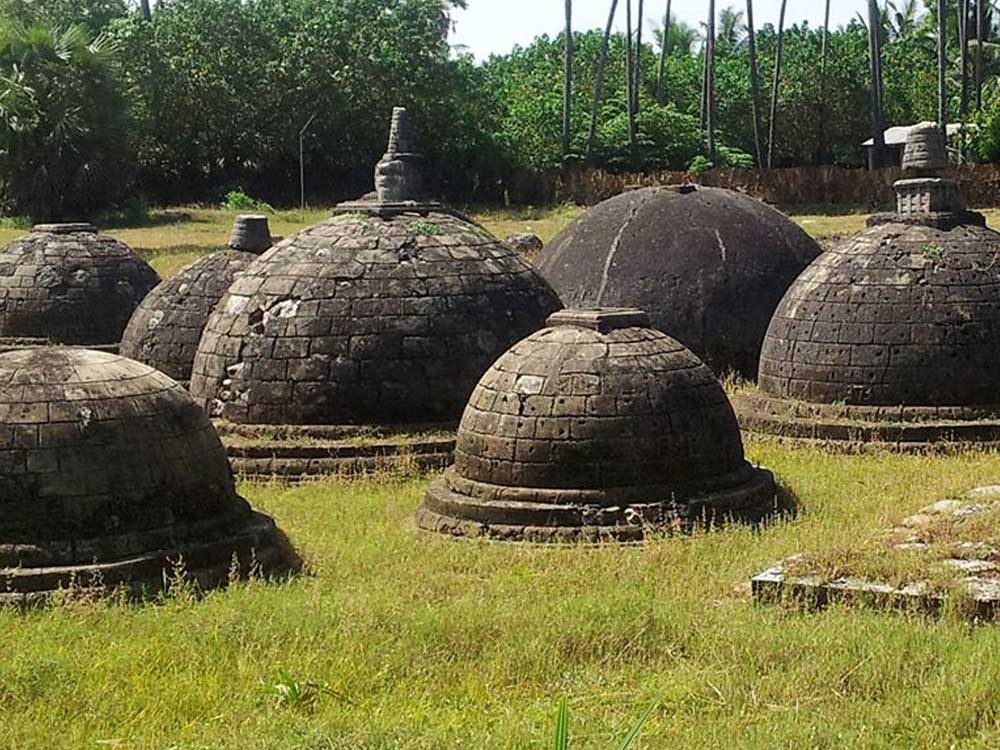 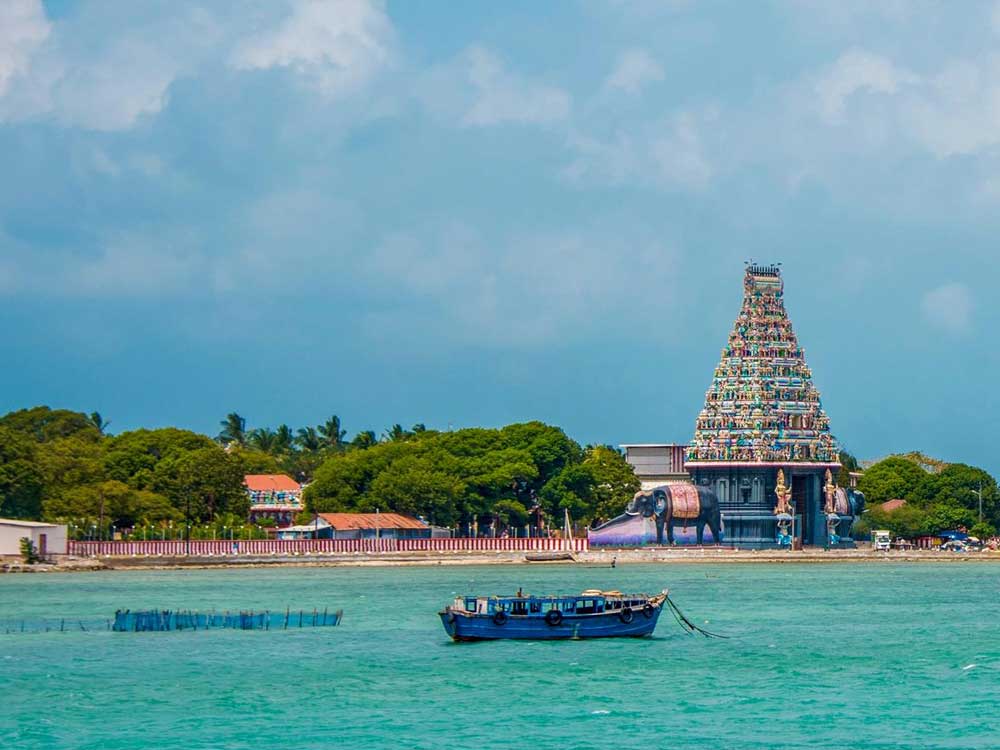 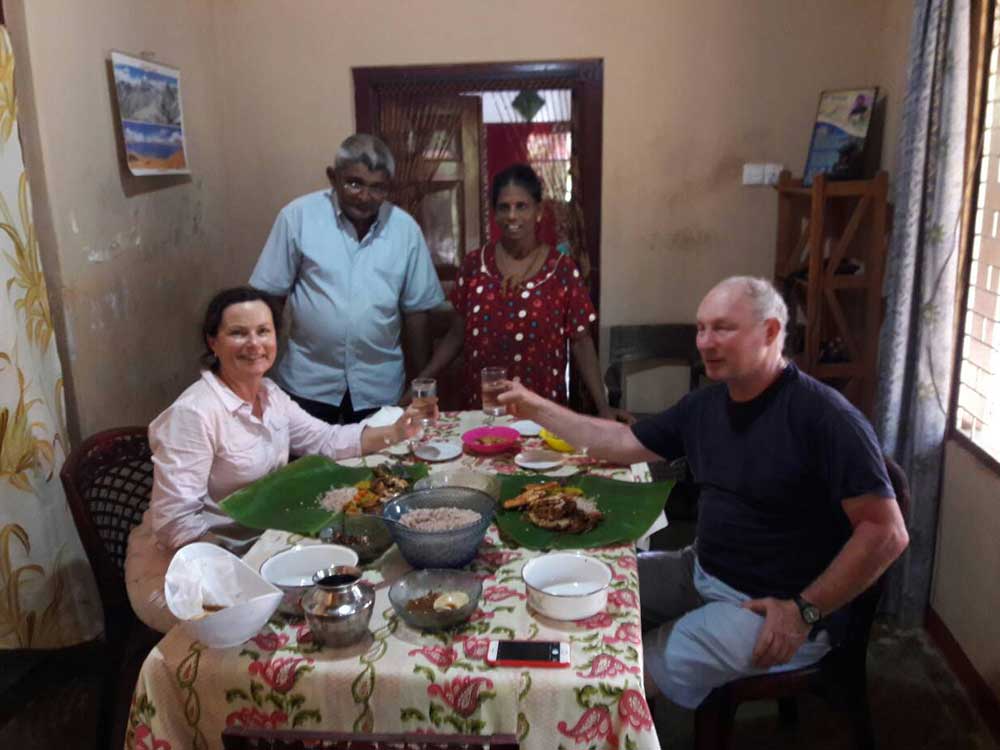