Batticaloa is in the eastern coast of Sri Lanka on a flat coastal plain boarded by the Indian Ocean in the east occupies the central part of the eastern Sri Lanka. Its average elevation is around 5 meters. Scenic beauty of the Batticaloa is the Lagoons. Batticaloa district has three lagoons such as Batticaloa Lagoon, Valaichchenai Lagoon, and Vakari (Panichchankerni) Lagoon. Among these lagoon, Batticaloa Lagoon is the largest lagoon and has 56 km long 162 square km area, extending from Pankudaweli in North and Kalmunai in South.

There are several islands within the Batticaloa Lagoon such as Puliayantheevu, Buffaloa Island, Bone Island Many bridges are built across the lagoon connecting the landmasses and the islands. The Puliayantheevu is the metropolitan place of the city. The biggest bridge of all is Lady Manning bridge located at Kallady, which is the main access path to the city from the southern places of the district. This bridge is also famous for Singing fishes which was considered musical sounds heard in the Kallady lagoon in the full moon day. A priest named Father Lang recorded this musical charm and broadcast it in the 1960s over the (Sri Lanka Broadcasting Cooperation)

Batticaloa beaches are sandy and located along 4 km shoreline in the city and further extend through the neighboring places. Kallady beach, the popular serene beachfront where large numbers of people gather in the city. Also Batticaloa such as the heavenly beaches of Pasikudah and Kalkudah have rarely been molested. Pasikudah is a bay protected from the ocean. The significance of Pasikudah is that its bed is flat and sandy and has a pleasant effect on the feet. This can be experienced up to nearly 150 to 200 meters from the shore. Pasikudah is an ideal location for those who wish to learn swimming. Pasikudah is in perfect harmony with its stunning natural setting on the island's eastern tip. With its atmosphere of rarefied tranquility, it is a place for relaxation and renewal.

The earliest historical artifacts are a dagaba and Chatra from the Ruhuna kingdom of King Kavantissa (1st century BC), found in the Dutch fort built in the seventeenth century CE. Many archeological sites dating to pre-Christian times have been found in this region. Thus Lankavihara, Roththei (Roththa) temple, Kinnaragala, Rahathgala (Shanthamalai), Veheragalkanda (Pulukunai), eluvamulla (Pullumuilai), and Taaththon Kovil, are some sites identified and listed by the Government archaeological survey. Many towns of the area show toponymic evidence, as well as evidence from stone inscriptions, of ancient sites related to 'Seruvavila' and other Buddhist shrines of the area. Although a large number of ancient historical sites have been identified, archaeological excavations and detailed studies have been very limited. A map of the Buddhist sites in the eastern coastal belt near Batticaloa and extending towards Trincomalee has been given in a "Buddhist Times" publication. 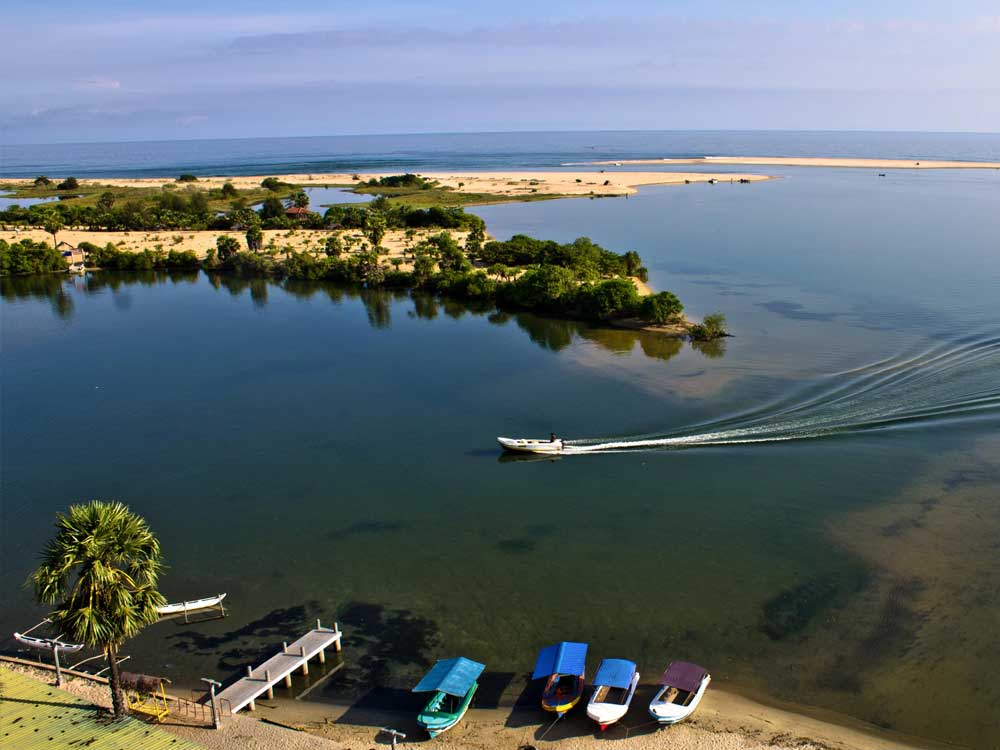 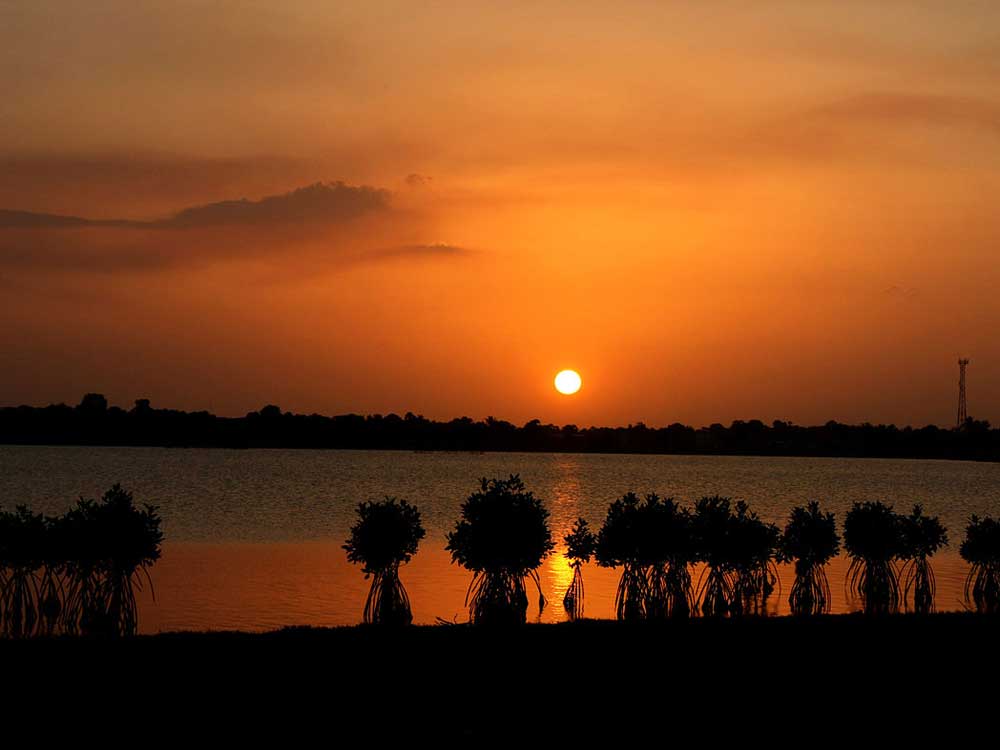 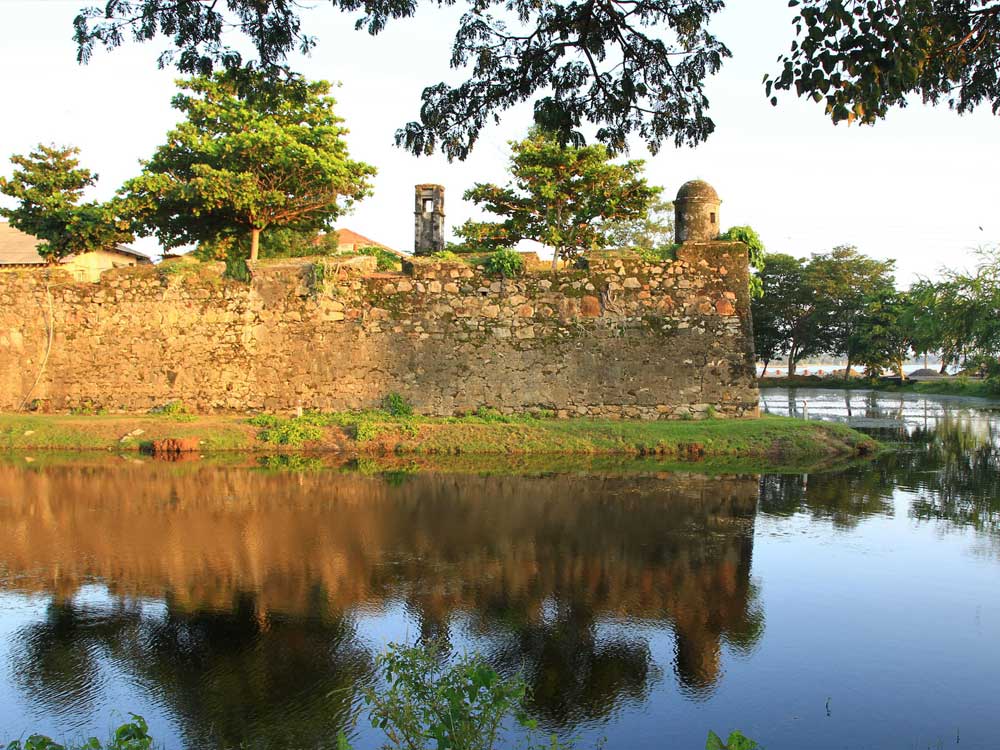 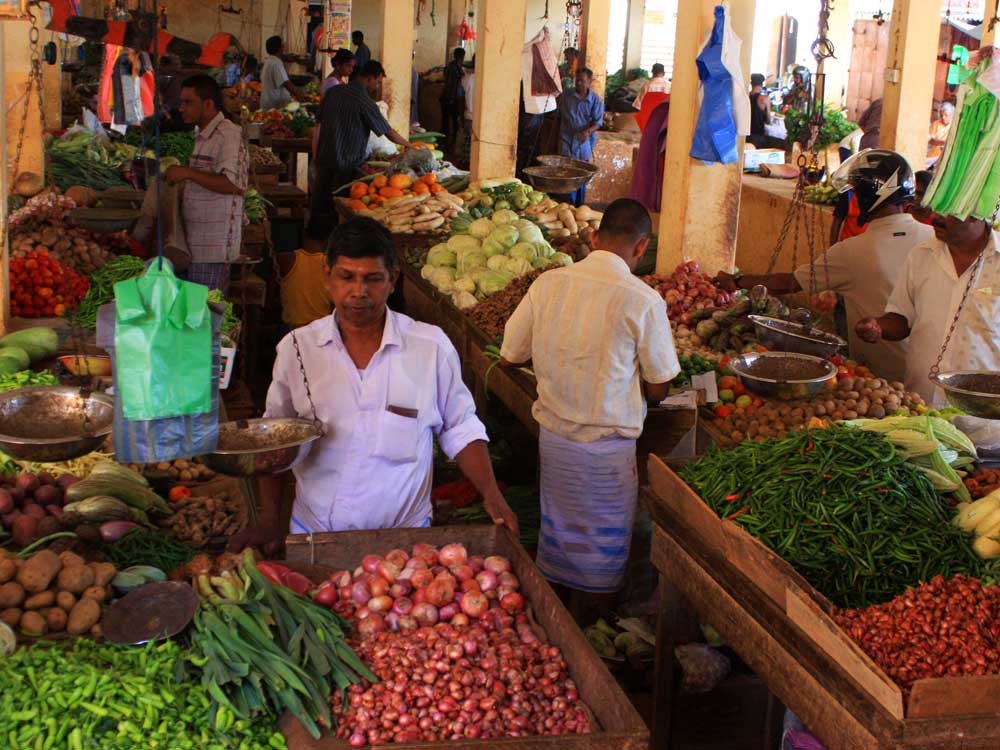 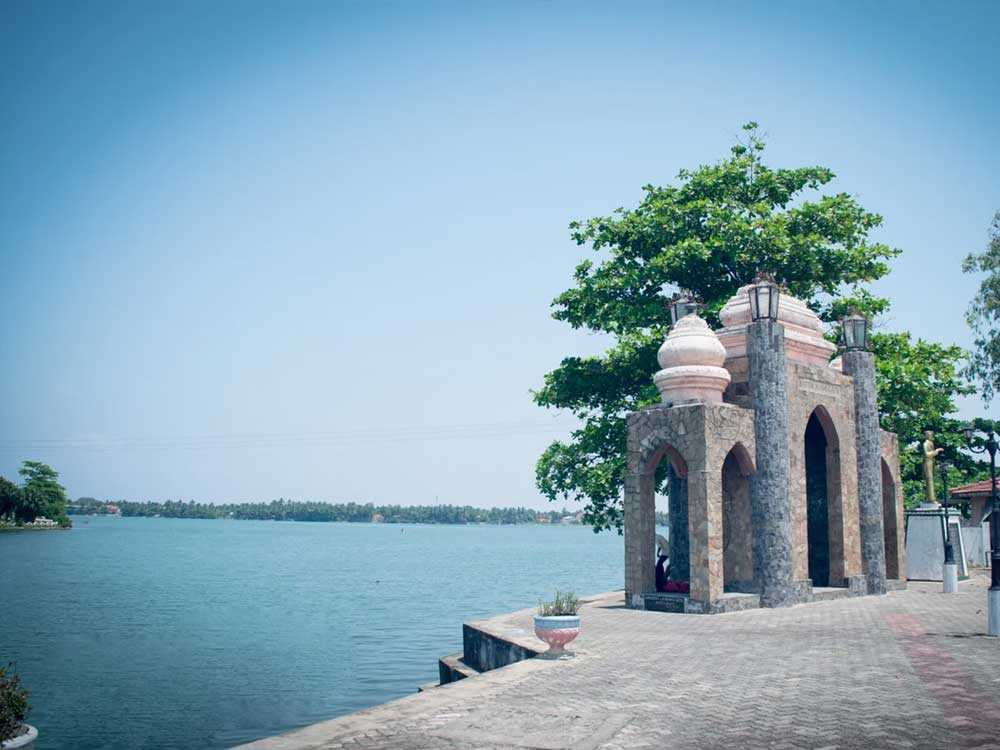 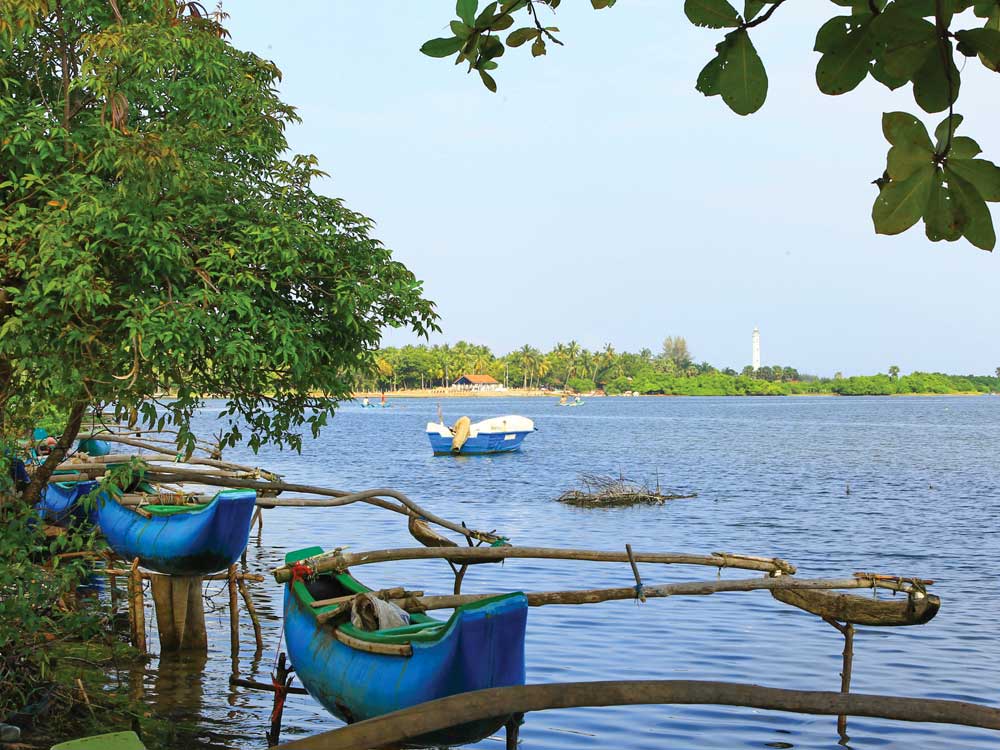 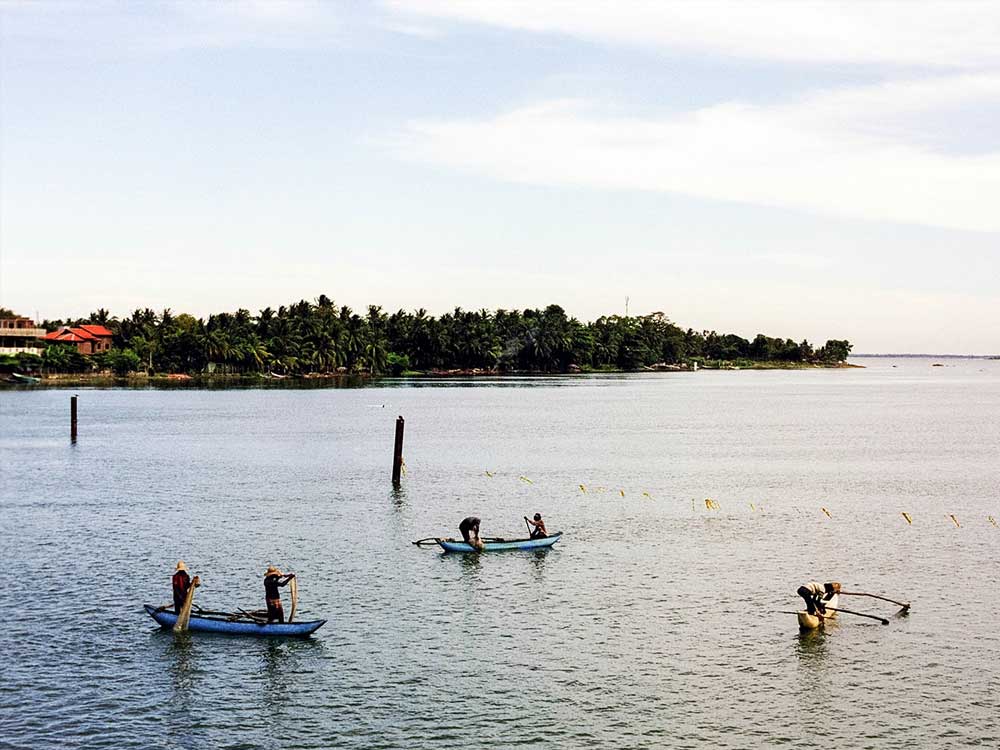 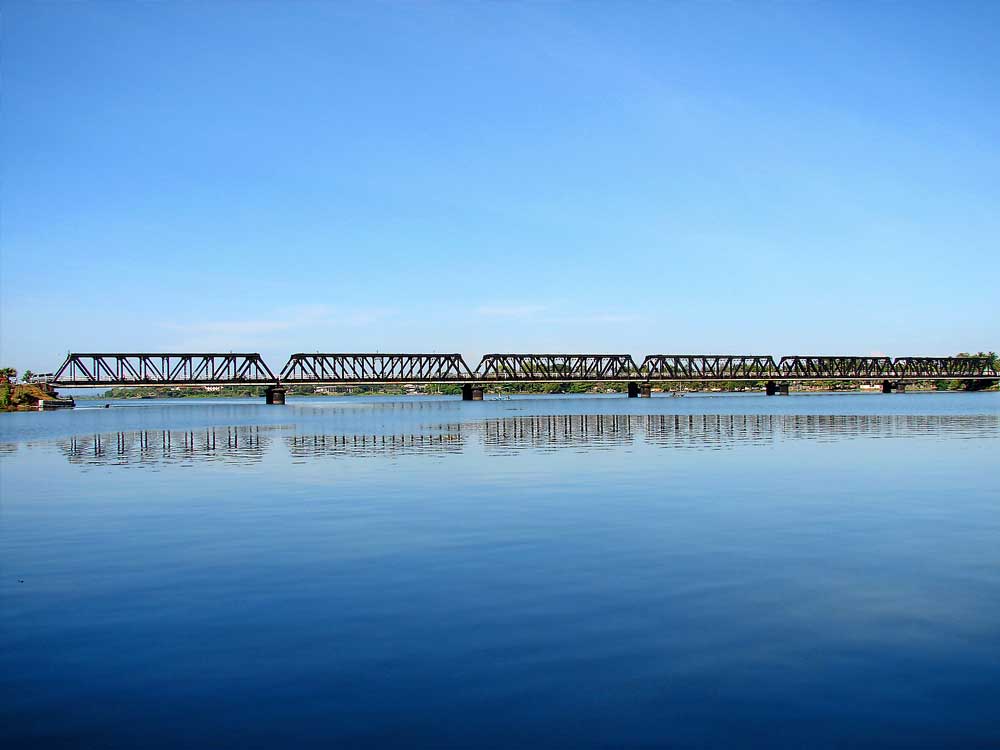